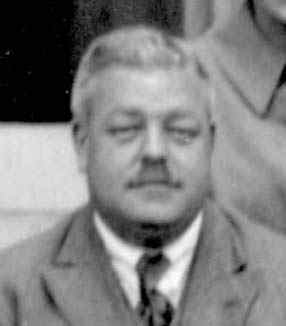 Raymond Butchart was a Scottish mathematician who was badly wounded in World War I and afterwards returned to Dundee as a lecturer. He was appointed Professor of Mathematics at Raffles College Singapore but died of malaria on his way home on his first leave.

Find out more at: https://mathshistory.st-andrews.ac.uk/Biographies/Butchart/