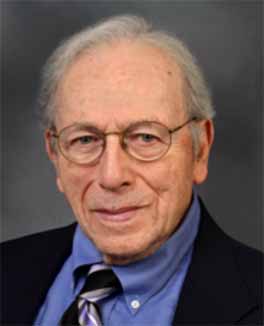 Dan Mostow was an outstanding mathematician winning the Leroy Steele Prize in 1993 and the Wolf Prize in Mathematics in 2013 for his fundamental and pioneering contribution to geometry and Lie group theory. He also played a major role in supporting mathematics as president of the American Mathematical Society and in many other leading roles.

Find out more at: https://mathshistory.st-andrews.ac.uk/Biographies/Mostow/