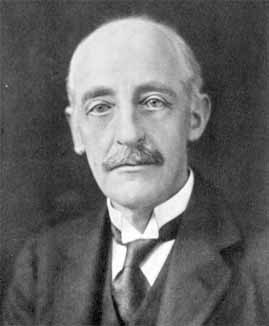 Gilbert Walker was an English mathematician who was Senior wrangler in the Mathematical Tripos at Cambridge in 1889, and elected a fellow of Trinity College. His interest moved to meteorology and he worked in India from 1903 to 1924 becoming Director-General of the Indian Observatories. Returning to England, he was appointed Professor of Meteorology at Imperial College of Science and Technology. His interests included boomerangs, and the flight of birds.

Find out more at: https://mathshistory.st-andrews.ac.uk/Biographies/Walker_Gilbert/