An investigation of some of D'Arcy Thompson's correspondence

Gerhard Heilmann, a paleontologist from Denmark, was born on 25th June 1859 in Skælskør. He was a very talented artist who had a keen interest in the anatomy of birds. He was particularly focused on disproving Thomas Huxley's claim that all birds are descended from dinosaurs. After much research he showed that birds were very similar to dinosaurs anatomically, he decided that this meant that birds and dinosaurs must have originated from the same ancient reptile rather than being direct descendants of each other.

His artistic skill was both a blessing and a curse. On the one hand, it allowed him to hand-draw stunning illustrations for his book Origin of Birds (1926) and to nurture his friendship with D'Arcy. They bonded over the anatomy of Hesperornis (an aquatic bird-like dinosaur), the method of transformations and other intellectually stimulating topics. On the other hand, it also meant that he was perceived by Danish paleontologists as an amateur; during his lifetime he received very little financial support for publishing his scientific works and lost a lot of money because of it. He died on 26th March 1946 in Frederiksberg, Denmark. 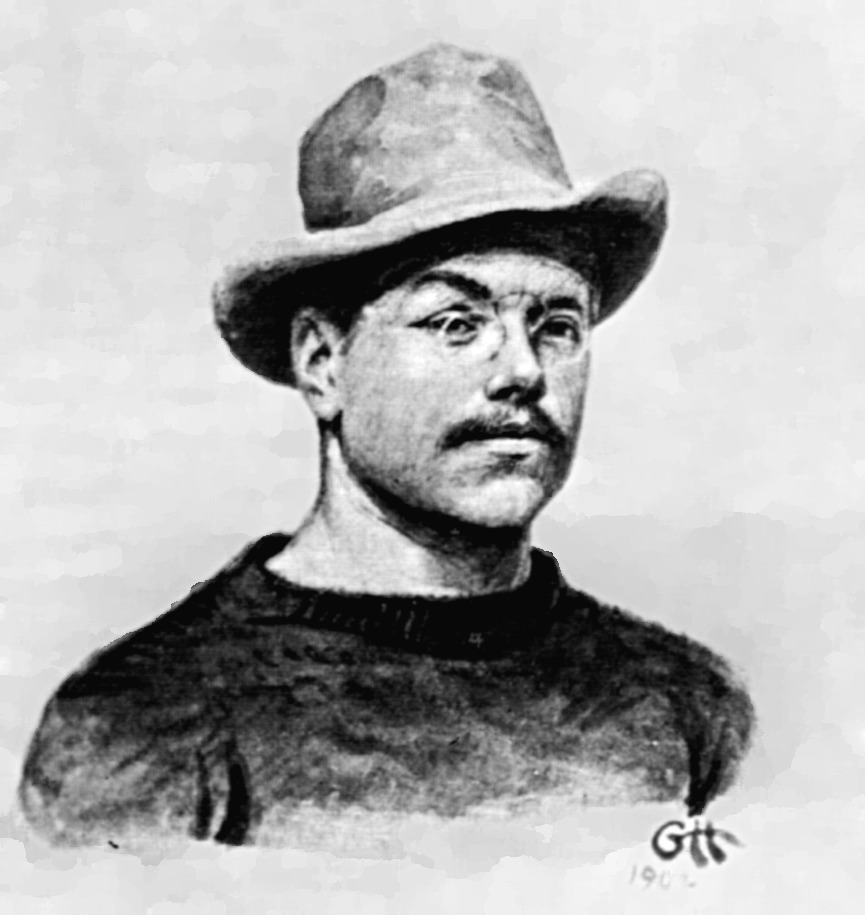 D'Arcy was introduced to Heilmann by another correspondent Robert W. Shufeldt. Born on 1st December 1850 in New York, US, Shufeldt's main focus was the study of human anatomy (especially bones and muscles). However, he was also interested in the study of people and cultures (ethnography), museums (museology), forensic science and bird anatomy. It was bird anatomy that led him to introduce Heilmann to D'Arcy, but his career highlights are his publications on skeletons and bones.

Despite his turbulent personal life and numerous beliefs that have thankfully not survived the test of time, his contribution to the advancements of science is undeniable. He passed away on 21st January 1934 in Washington, US at the age of 83. It is interesting that despite the controversies (which included numerous unsuccessful marriages and a landmark court case) surrounding him, D'Arcy valued his scientific research and kept corresponding with him.

Whilst their correspondence was mainly professional and they rarely spoke about their families, it appears that they were more than colleagues. They mention their mutual friends and how they hope to be reunited soon. The letters also provide a good sense of what life was like during the war. Shufeldt particularly struggled during this period - he lived in the US and hence was not directly affected by the First World War, but publishing companies refused to print his scientific research, they said because of lack of resources, despite his desperate pleas. The situation escalated so much that he had to ask D'Arcy for help with finding a publisher in the UK - sadly we do not know how D'Arcy responded to this request. 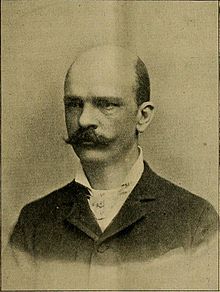